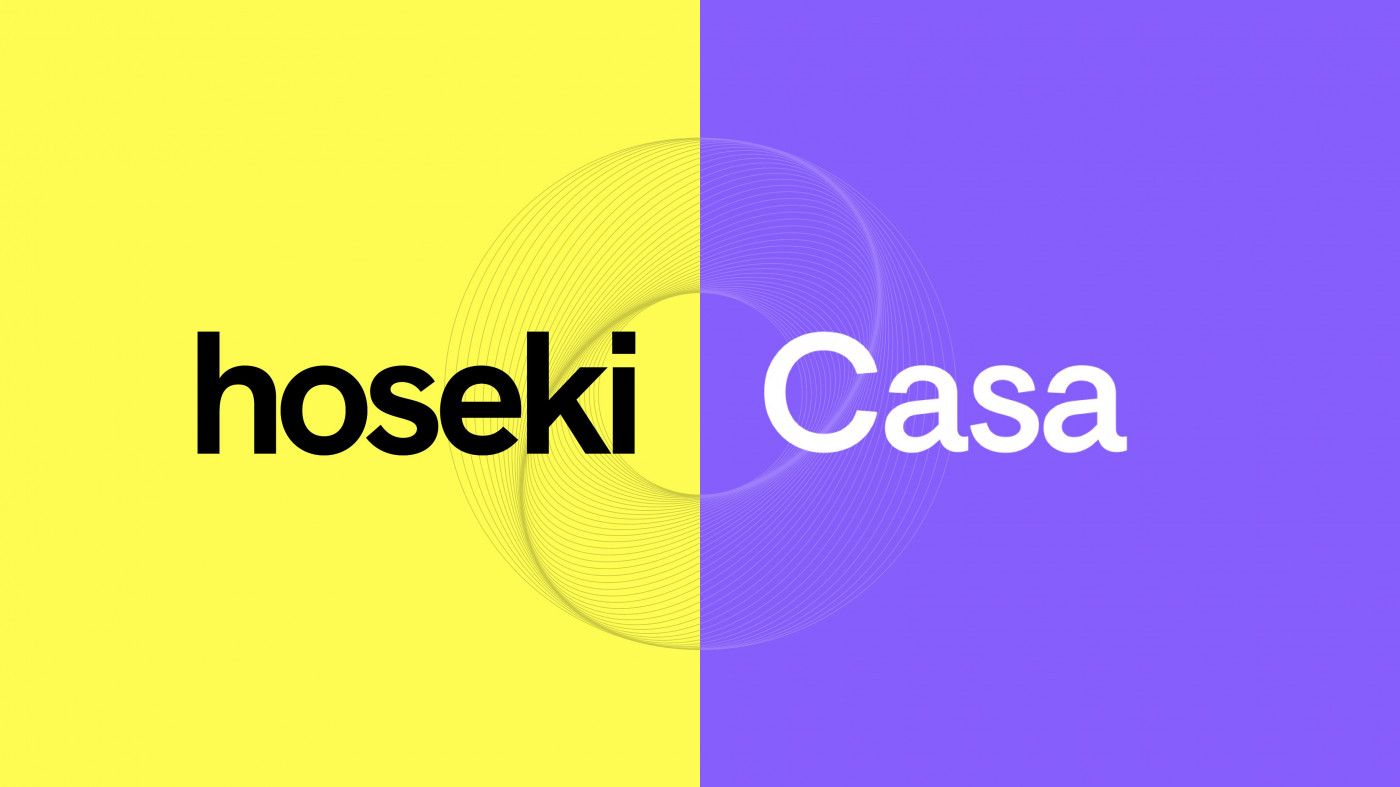 Hoseki, the world's first bitcoin-native proof of assets service, is thrilled to announce its pre-launch relationship with Casa, the bitcoin security and personal key management experts. Together the two teams will work to refine the Casa API integrated into the Hoseki app to provide the bitcoin industry's most advanced proof of assets documentation service for bitcoin investors, similar to proof of reserves for cryptocurrency custodians.

Casa's integration with Hoseki will give the bitcoin security company's clients a seamless way to prove ownership of funds protected by a Casa security plan. In the Hoseki dashboard, Casa clients can import account details into their protected Hoseki dashboard where their other hardware wallets and exchange accounts are also managed for easy generation of documents to originate a loan or simply verify control of their holdings. Hoseki is one of the first teams to test the newly launched Casa API, providing feedback to Casa on the product before its launch.

Founded in 2021, Hoseki has worked in stealth to build the Bitcoin industry's first digital asset attestation service. While preparing for its alpha product launch later this summer, Hoseki is partnering and integrating with leading Bitcoin security and financial services firms to streamline asset ownership documentation services.

"We love seeing the Bitcoin ecosystem grow and we are incredibly excited to partner with a company that shares our vision for the future," said Nick Neumann, CEO of Casa. "Hoseki will be instrumental in collaborating with and refining our new API product. We look forward to working closely with them to build critical infrastructure for the Bitcoin economy."

"The entire Hoseki team is beyond excited to integrate Casa's new tools so our users can organize, document and prove ownership over their assets," said Sam Abbassi, CEO of Hoseki. "Hoseki's proof of assets documentation will be essential for bitcoin storage and security services like Casa to enable their clients to put their assets to work as the bitcoin economy continues to grow and mature."

Hoseki plans to launch a private alpha version of its product with the Casa integration to a small group of users later this summer with a public launch scheduled for early Q3 2022. Bitcoin investors interested in testing the Hoseki alpha product can visit hoseki.app to get early access.